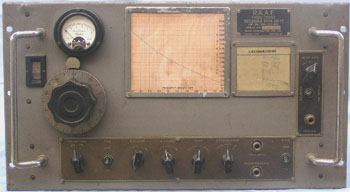 The AR17 Communications Receiver was built by Radio Corporation, Melbourne, during the 2nd World War.

The receiver uses a double superhetrodyne circuit employing I8 valves and is designed for communication purposes or for obtaining direction finding bearings on aircraft.

It operates on both AM and FM and has facilities for CW and MCW, within the frequency range 100 - 150 M/cs. The receiver is designed for 19" rack mounting. The power supply for the receiver is "Type N", which provides operation from 110-220-240 volts AC or 6 volts DC.

The unit was sometimes supplied as "Rack Assembly Type 12S". As such it comprised an AR17, Power Supply Type N, Crystal Calibrating Unit Type A2 and Remote Control Unit Type A1l. The Rack was Type A4 (2 units - Upper and Lower)

These receivers have never ever been particularly numerous on the disposals scene. They must have been the most complicated locally built receivers of the war. They appear to be the only locally produced receiver capable of receiving FM signals during the period.

It is known that Radio Corporation (Melbourne) had commercial links with Bendix Radio (U.S.A.) during WW2 - Perhaps the design has something to do with this liaison.

A similar AM set of the day was the American BC639, which is basically a rack mounted, mains operated BC 624. (of SCR522 fame.) 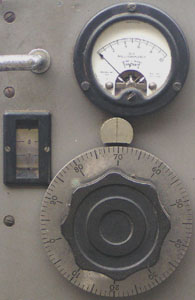 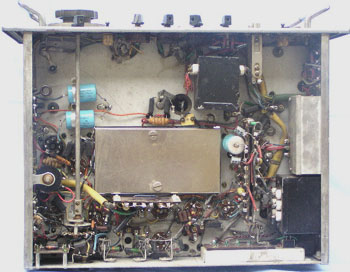 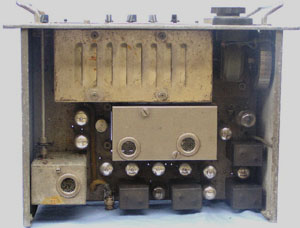