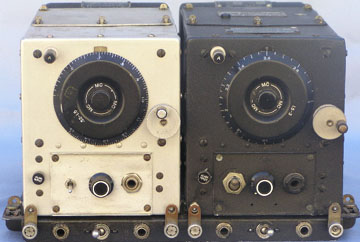 The Type K command equipment was first conceived in 1934. Designs were finalised in 1936/7.

The equipment was manufactured for the army as SCR-274-N and for the Navy as RAT, RAV, ATA/ARA and the AN/ARC-5 in larger quantities than any other military radio ever made.

At least 1,450,000 receivers and transmitters were manufactured before the war ended in 1945.

The receiver design broke new ground. It was the first superhetrodyne receiver to be standardized and widely used in U.S. combat aircraft. It was also the first truly miniaturized military electronic equipment, much smaller than the Model D (SCR-183/GF-RU) and one of the first to use plug in modular components.

The receivers were particularly useful as an IF for VHF converters (BC454-5) as they had high frequency IF's and therefore were relatively broad in passband. The low frequeney BC 453 had sharp 85kHz IF's and was used to sharpen up many a receiver by extracting the 455 kHz signal from the HF receiver and inserting it into the Q5er's front end.

I have yet to see one of the VHF tuneable command receivers (100 -156mc or HF sets higher than 9.1 mHz). I would be most interested in acquiring same! 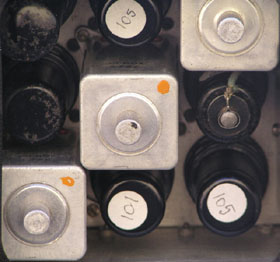 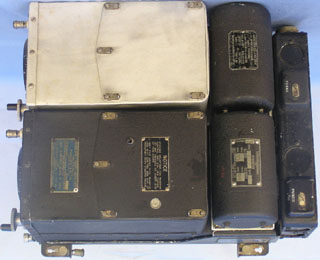 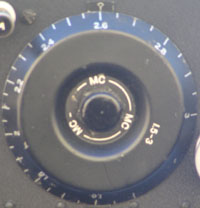 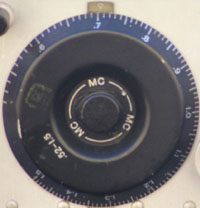