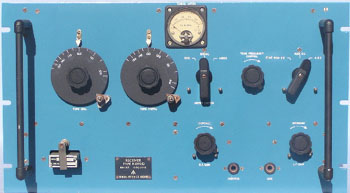 The R1392 was built for the Royal Air Force, where its main role was as a ground based receiver for communication with aircraft during WW2. An outstanding feature of this receiver is the quality of overall construction, which is quite unusual for equipment from the U.K. at this time. 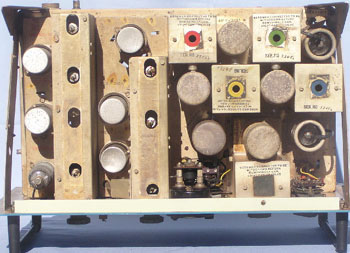 Being crystal locked, the receiver had minimum appeal for post war users. Frequently these receivers were converted to vfo operation, the operator having to track the aerial and oscillator circuits for peak performance.

The R1392 has 15 valves, functions including 2 rf amplifiers and 3 if amplifiers, as well as a bfo stage. The audio amplifier is a 6J5, designed to drive headphones. Line output at 600 ohms is also available.

The receiver would have been an easy way to receive on the 2 metre band. (144 Mc/s)