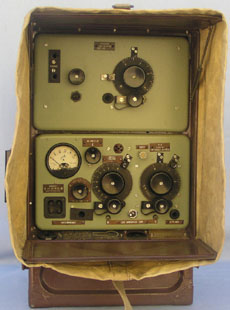 The Wireless Set No.18 was the standard British Army Battalion and Company man-pack radio set of WW2.

The first No.18 sets came off the production line in 1940. The set was used in North Africa, Italy, S.E. Asia, in Normandy, Arnhem and the Rhine Crossing.

More than 76,000 sets were made by Pye and a number of sub-contractors.

During 1943 the monthly production average was around 2310 sets.

The set is quite rare in Australia, as we had a "cover version", in tbe form of the 108 set, which was built in Victoria by Radio Corporation.

Left is the receiver and on the right the transmitter. 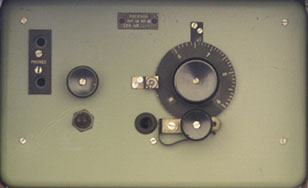 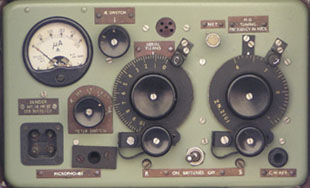